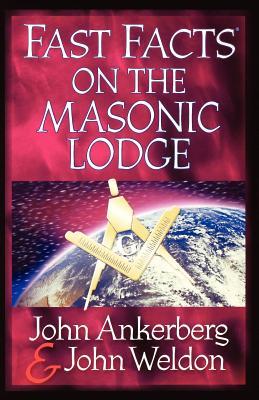 Surprisingly good.  You never can tell with pop apologetics tracks.  It doesn’t get into the hermetic issues of Freemasonry.  It focuses on the “Blue Lodge,” as most Masons are there.  It mainly stays with standard Masonic texts and is fair. Instead of quoting the actual text, I am going to quote from the Masonic manuals from which they quote.

They argue that Masonry is a religion because a) some of its key texts say it is; b) it requires specific religious beliefs (immortality of the soul; belief in a supreme being), and c) promises an eternal reward.  And koinonia.  This is exactly what the church offers (Henry Wilson Coil, Coil’s Masonic Encyclopedia 1961:512).  And since they require belief in these, that fits the definition of a Creed.

Since this religion disagrees with Christianity in key aspects, Christians can’t be Masons. We will focus on some of these aspects:

This is a good primer. I read it in under an hour.  It doesn’t get into the occultic darkness aspects, which is just as well. It ends with an evangelistic appeal to those Christians who are caught in Freemasonry.

6 thoughts on “Fast Facts on the Masonic Lodge”