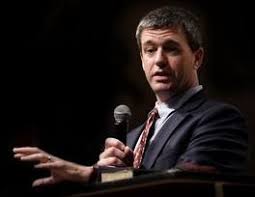 Paul Washer is a loved preacher by many evangelicals, but his message is twisted when it comes to the Law and Gospel Distinction.

Instead of me writing too much about him and his message, though I have much to say, I’ll give some resources for those who would like to know for themselves what Paul Washer says. Fair critiques.

I’ve said for quite some time that he is in direct violation of Scripture. Look what Jesus says and then compare it to what Paul Washer does going from church to church, city to city, yanking up the weeds (tares / unbelievers) in the Church only to harm the wheat (true believers). Note what I put in bold:

He put another parable before them, saying, “The kingdom of heaven may be compared to a man who sowed good seed in his field,but while his men were sleeping, his enemy came and…