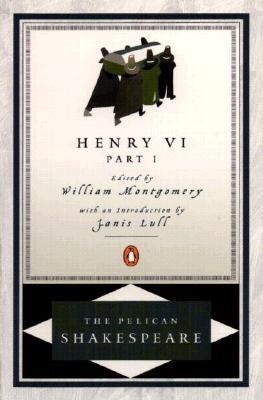 I think it is obvious this is one of Shakespeare’s earlier plays, and not necessarily in a bad way. While there is little of the depth found in his tragedies, nor any of the pointed social interactions in the comedies, it’s still a good play. The story, by contrast, is more straightforward.

Henry V is dead and his son is weak. The country isn’t yet at civil war. France, led by Joan of Arc, is reclaiming her lands.

Some things of note:

Shakespeare paints Joan of Arc as a witch.