This is Romeo and Juliet for grown ups.  The characters make less than wise decisions, but they aren’t brainless.  They are unlucky. Troilus is forced to see his new bride married off to the enemy for the good of the City.  While it does leave a bad taste in the reader’s mouth, we still haven’t reached the complete idiocy of Romeo and Juliet.

Have you ever watched a movie and felt the director said, “We have to end this in the next 45 seconds.  Hold on tight, everybody”? That’s what happens here. Cressida is now with Diomedes and Troilus saw that.  Here’s the problem: It doesn’t seem like Diomedes and Cressida consummated their “marriage.” True, Cressida–from Troilus’s vantage point–seems to be giving in to Diomedes, but she could also be dissembling and buying time.

What happens to them at the end?  Nothing. Nothing happens. Shakespeare could have taken this in several directions: In the chaos of battle Troilus mounts a rescue operation.  If we want to take it in a more tragic direction, Troilus can go crazy and start stacking bodies. Either one would have been a better ending. 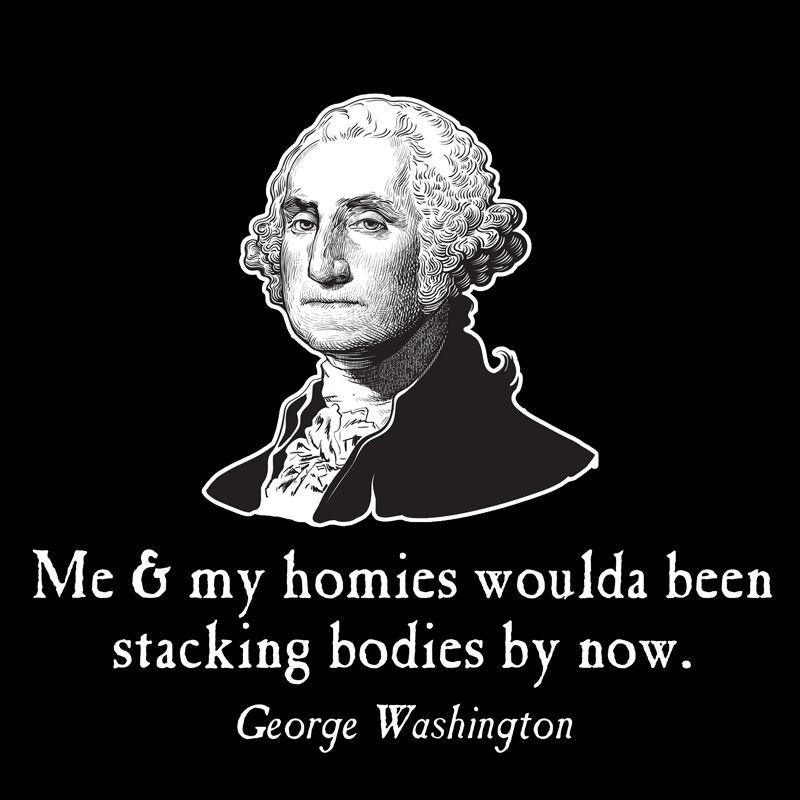